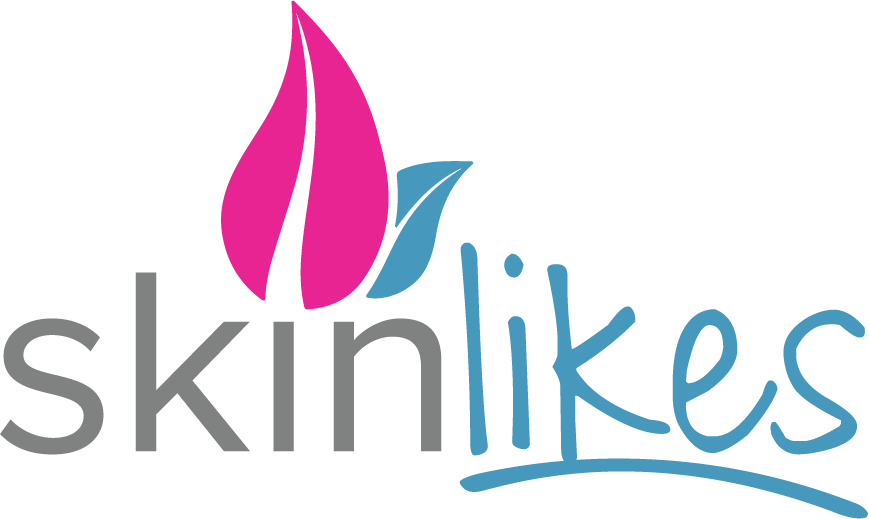 Behind the scenes at SkinLikes we are working to produce what may be the world’s first and only, truly clean, organic self-tanning product. You may wonder why we would make such a statement, so let us as we always wish to do with our customers, educate you.

Sadly, with so, so many cosmetic product manufacturers we find that they are using Palm Oil. It doesn’t matter where this comes from, the facts are that the destruction of rainforest to be replaced by palm-oil plantations is killing the Orangutan and other of God’s creatures who inhabit these forests, while the loss of the rainforest itself is damaging the earths ability to produce oxygen. From what we read on accredited websites Orangutans have declined by around 50% in the last 60 years.

They used to roam as far north as southern China, and as far south as the Indonesian island of Java, but now sadly can only be found in Sumatra and Borneo. These are beautiful, joyous, harmless creatures, yet for financial gain, it would seem, we human-beings have ruthlessly exterminated their habitat for our own gain. There are lots of sustainable oils that could be used instead of palm oil, yet we find it being used extensively in food production, never mind cosmetics – and in self-tanning products.

In Sir David Attenborough’s new documentary (Climate Change) there is a heartbreaking moment laid bare in the film as an orangutan desperately attempts to fight a bulldozer. The Facts: “The ginger ape scampers along a fallen tree trunk towards the digger, which has destroyed its home in Borneo. It lunges at the heavy machinery but he’s no match for the big claw and it falls helplessly into the branches below.” How cruel can we be?

So, what we are asking every person on the planet to do, is to think carefully before you buy any cosmetic product – and to read the label.

To return to the self-tanning product, there is a horror the list of ingredients used by far too many companies. One of the biggest culprits is (DHA). Dihydroxyacetone is the colouring agent of choice for many and while we may say that it is dangerous to use during pregnancy, we would like to further reinforce our argument and highlight other dangers by quoting:

This document speaks with authority by quoting two scientific PubMed articles. At the same time, we would like to in addition, quote the UNICEF article on the dangers of self-tanning products

The words organic and natural currently utilised on too many labels in the cosmetic industry are sadly untrue, misleading and used without care of the consequence. Indeed, it is not many years since I had to advise my own Mother, and my Aunts that they were using lipstick that contained lead. Yet today I see people who are ignorant of the fact that most conventional self‐tanning formulations use relatively high levels of DHA (up to 15 %), causing unnatural orange tones, smell due to the Maillard reaction (a burnt biscuit stench), and uneven deposition of colour and skin dryness. This reaction between DHA and amino acids generates reactive oxygen species (ROS), namely highly reactive free radicals, that may attack the cell structures and degrade collagen and elastin fibres. This in turn promotes premature skin ageing and wrinkle formation.

So, the question is, why indeed would any person contemplate using such a product? The millennials today need to be photo-shop ready at all times, but do they really think ahead to the day when by the use of such products, used over a long time, there is the potential that a 60-year old will look like 80?

The SkinLikes quest to produce honestly produced clean, organic products will continue, but perhaps in this, we stand alone. We are thankful to several Scottish universities who have helped us and are continuing to do so in this current quest to prepare a product that uses cold-pressed fruit and vegetable juices as the skin dye, rather than some chemical concoction. After all, the skin is a thousand open mouths waiting to absorb what we put on it, so why take the risk?

And finally, this is probably the most shocking article we have ever written, but for this we have no shame. We merely wish to remind us all what is actually going on just now in what we call Mother Earth.